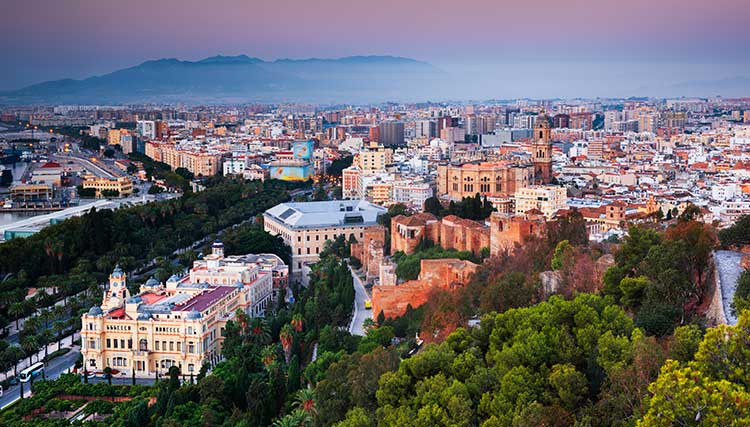 No comments yet
24/03/2022
Mercury Law Office in Marbella, Tax and Financial Law

When we received a donation, we have many doubts about it, about the procedures to follow or how much we are going to pay for the donations in Andalusia.

Well, in this post we are going to explain step by step the procedures to follow and we will also explain how to know, aproximately, the amount that we will have to pay for this donation.

First of all, we need to be clear about who is making the donation and who is the beneficiary of this, in order to know what kind of tax liability we are going to have to pay. In this case, we are going to focus on one of the most common cases and that is the donation from parents to children, where we should see if the child receiving the donation is under or over 21 years old, so he/she could be in a group I or group II, in both cases the tax rate would be 1%. 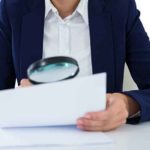 What are hidden defects?