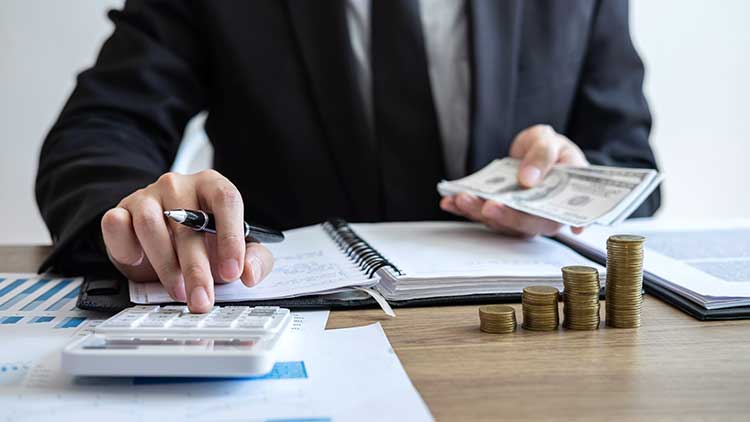 This concept arose for the first time with the STS of 8 March 1956, where Ennecerus’ concept of acknowledgment of debt is included for the first time and is defined as follows: “the contract by which a debt is acknowledged in the sense of wanting to consider it as existing against the person who acknowledges it”. Therefore, we can say that it is a concept of jurisprudential creation, since this Judgment is the one that gives rise to the concept.

Therefore, we can say that in our law there is no precept as such, in which the acknowledgement of debt is regulated, although it is true that under the protection of the provisions of articles 1277 and 1255 (freedom of contract), and the reiterated jurispridence, we have achieved a regulation for this legal business.

The characteristics of this legal transaction are as follows:

It is a unilateral legal transaction, which doesn’t create any obligation for the creditor, by which its author declares, or what is the same, acknowledges the existence of a previously constituted debt (this is included in the STS of 18 September 2006).

The document contains the negotiating will to assume and fix the pre-existing obligatory relationship.

It produces the material effect of its author being obliged to comply with the obligation whose debt has been recognised.

One of the problems that arises in relation to this legal figure is whether it is necessary for the cause to be expressed in order for it to be valid. Our Supreme Court has declared that the acknowledgement of debt binds the person who makes it and, in accordance with the provisions of Art.1277 of the Civil Code, it must be presumed that its cause exists and is lawful, as long as the debtor doesn’t prove the contrary.

Therefore, the acknowledgement of debt is a legal transaction that forms part of our legal system, and which is becoming increasingly popular, as it opens the door to recovering that amount that we considered lost. Consult our experts Civil Lawyers in Marbella and they will help you in the processing of this contract. 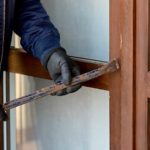